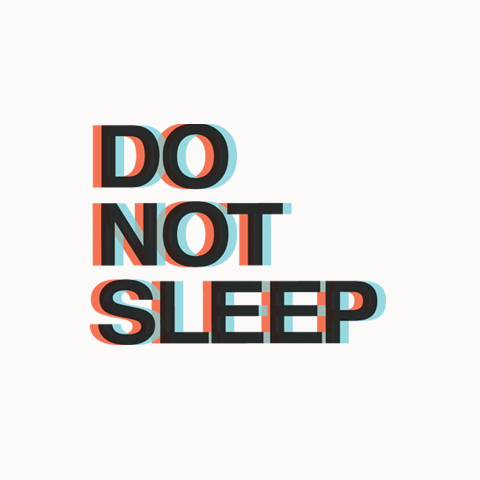 DEXT Recordings are pleased to announce their very first label showcase, at Ibiza’s intimate and visually stunning Vista Blue Room at Privilege, supporting one this season’s most hotly tipped party’s Do Not Sleep.

Dext Recordings is absolutely smashing it right now, tweeted DJ Skream earlier this year. He’s just one DJ who has been shouting up the label since it launched its debut Dubspeeka release in Spring 2014 alongside DJs such as Claude Von Stoke, Laurent Garnier, Dusky, Ryan Eliot, Richy Ahmed & Shadow Child.

For a night of house and techno mash up that comes with added UK swagger – in the form of dnb, dubstep, garage and early hardcore influences, the night at Privilege will be one not to miss.  Tickets can be purchased here.

Here’s a taster for the DEXT takeover from our very own Bodyjack, a mix for FACT Magazine.