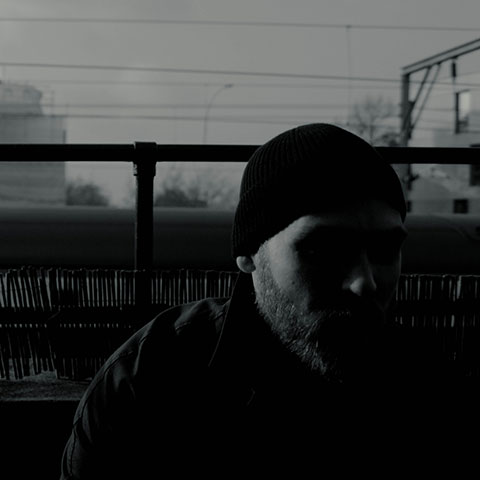 Over the last year, Brixton based Callahan appeared on everyone’s radar with ‘Deep Down’ and ‘Asap’ and with support coming in from the likes of Swamp 81, Mary Anne Hobbs and Roska.

Blurring the lines between Techno, Dubstep and Grime, Callahan fuses his influences over a foundation of sub-heavy tracks, utilizing industrial beats and atmosphere to echo his surroundings.

You only have to listen to his debut release on Mele’s imprint Quadrants and his latest release on 4 Seasons for indication.

Alongside his productions, Callahan’s DJ sets are broad and informed, from the outset it is clear, expect the unexpected.