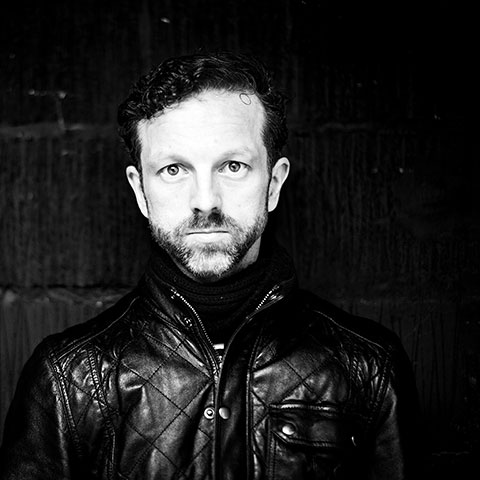 Lo Shea is a mult-faceted artist from Sheffield who has been deeply embedded in the city’s rich musical scene over the past twenty years.

Most recently, he’s the resident/promoter behind the Hope Work’s venue and club nights – a Northern UK outpost which has welcomed the likes of Theo Parrish, Levon Vincent, Nina Kraviz, Kowton and more through its doors over the past few years and has even seen the good old BBC approval.

As a recording artist, Lo Shea’s emerged via his ten release-only Seaghdha imprint in 2012, a run of releases notable for the blending of house / techno / jazz / breakbeat aesthetics, before dropping releases for secretsundaze offshoot SZE, Phonica and Never Learnt.

As can be expected by someone whose output is characterised by a laissez-faire attitude to staying within presupposed sub-genre lanes, Lo Shea’s list of supporters is a varied bunch taking in the likes of Mosca, Brawther, Akufen, Ben Sims, Luke Solomon and Trevino.