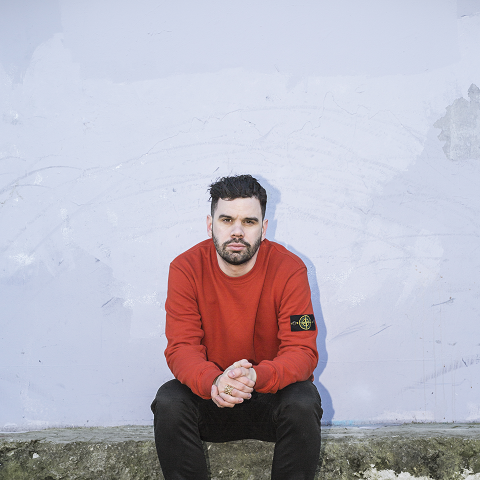 Mella Dee, a producer defined by a willingness to experiment with a wide range of sounds, concepts and landscapes, has never limited himself in his approach to making music.

Growing up in Doncaster in the 90’s – itself hardly an oasis of musical inspiration – Mella spent the majority of his time as a teenager at local record shop ‘Rhythm Nation’ (the title he would later give to his inaugural Digital Soundboy beat-tape). Here, he’d buy as many rave and hardcore tapes as he could, with the two sub-genres providing fertile ground for much of his more recent output – a crucial element to grasp when looking at the structure and impact of standout tracks like ‘GT Turbo’.

After a spate of 12”s on smaller independent labels spanning garage, house and even grime charting his progress until late 2013, Mella’s move to London coincided with him finally finding his feet as an artist. Having found homes at both Digital Soundboy and Redlight’s ‘Lobster Boy’ label, his club orientated sound – influenced predominantly by techno and jungle, as well as old rave and hardcore – has started to flourish.

Following his work for Digital Soundboy, including aforementioned single ‘GT Turbo’ and ruff neck beat-tape ‘Rhythm Nation Vol.1’, Mella Dee; having just released a techno EP for Creme Organization’s offshoot ‘Jericho One’, in addition to his debut release for Lobster Boy Records, continues to build on his reputation as one of the UK’s most original and hardworking music producers.